Saturday 8th October 2016 Choprock canyon provided us with a pleasant, quiet and still night. In the morning we left our camping gear and decided to explore down the Escalante river to Neon canyon – intending to return to the tent and hike up Choprock canyon in the afternoon to camp.

First we had some cold river crossings and tough bushwhacking down the Escalante. We are learning that the rivers are a lot colder in the morning before they heat up from the sun later in the day!

After about an hour we came across more signs of trail and easier hiking- probably because we had passed Fence canyon which is another access point for hikers from the Egypt trailhead. Soon after that we stopped at a large petroglyph panel with a mix of older Anasazi art and more recent ‘Cowboy’ drawings. 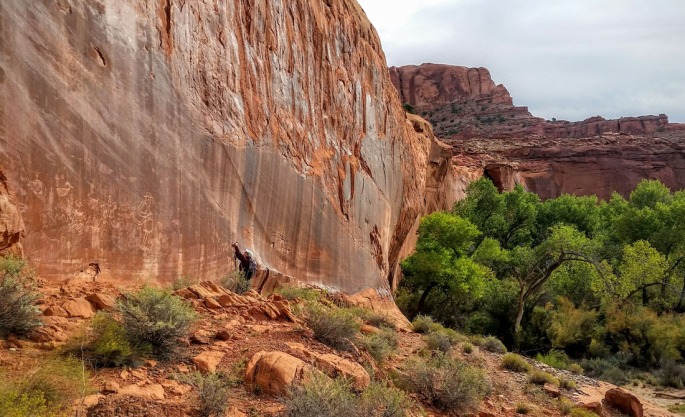 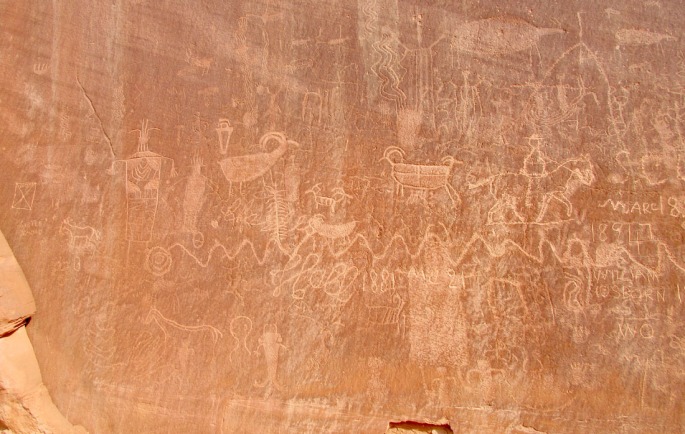 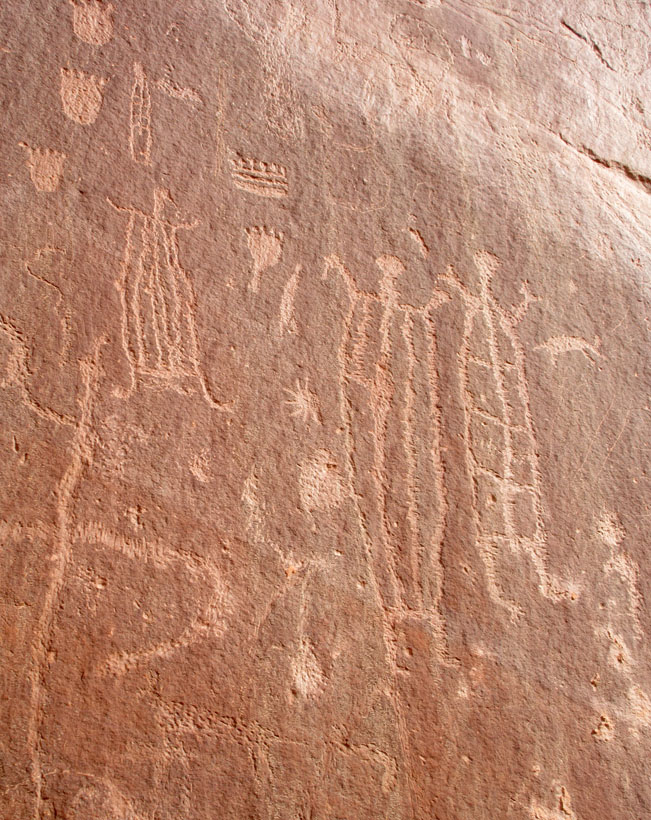 We turned into Neon, a side canyon on the left/east side- it was leafy, about 30 meters wide with muddy pools of water and the most striking red walls imaginable. There was poison ivy around but it’s easy to recognise as it is shrubby and had turned to autumnal colours whilst the rest of the shrubby plants were still green. At least it was very visible and easy to avoid.

We hiked and waded for about 20 minutes up the beautiful twisting canyon before reaching a dead end- the ‘Golden Cathedral’. Here there was a pool of muddy water underneath a huge cave system pierced by two large holes where water must pour in times of rain. Reflected light against the walls created a stunning scene. 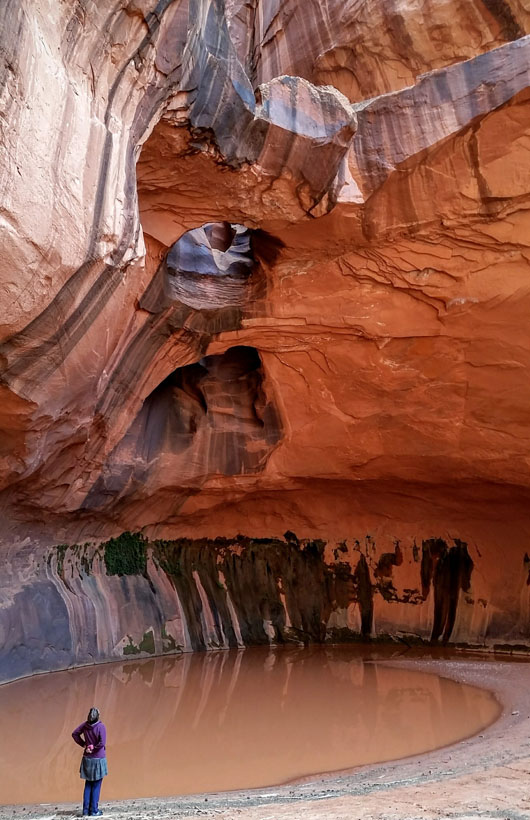 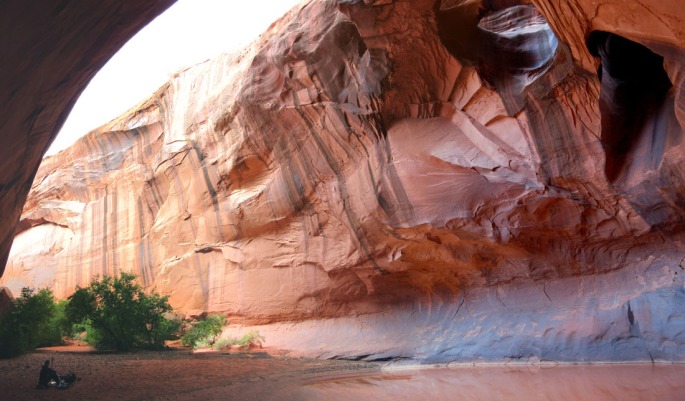 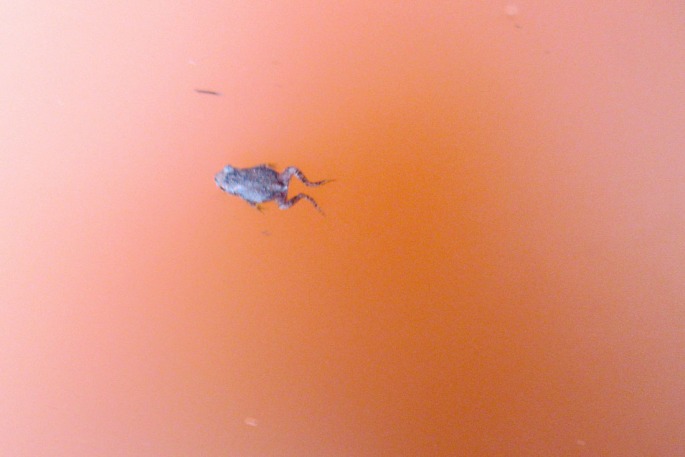 We sat around for a while before heading back to the tent, agreeing that this canyon was so good that we would return again as part of a future hike someday. 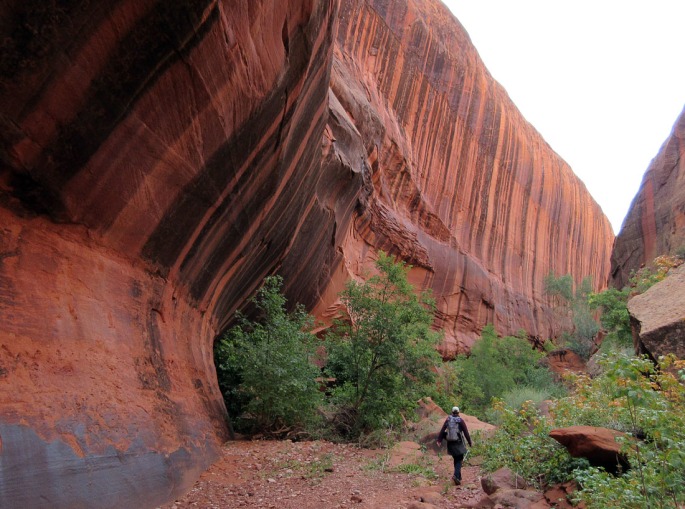 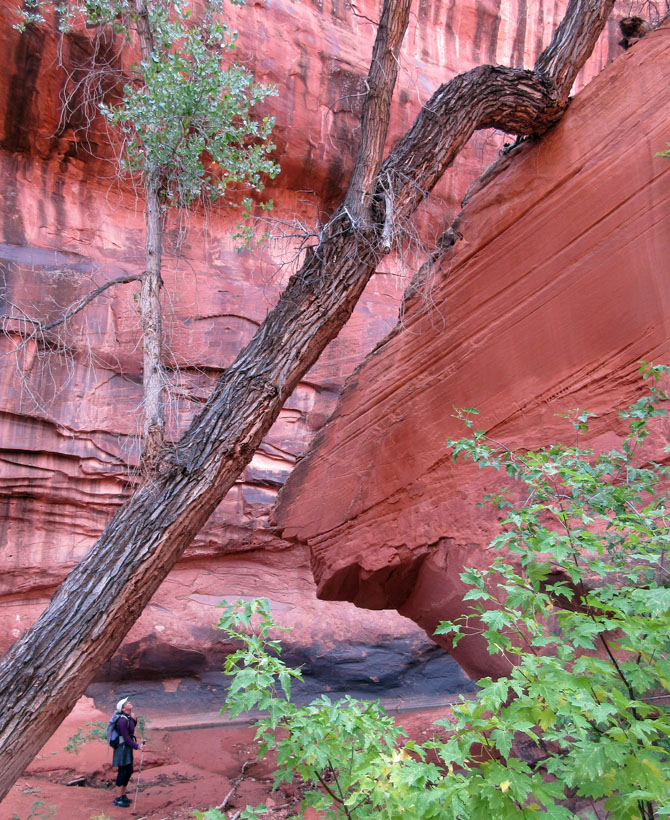 Returning to the tent without incident, we packed up and headed up Choprock canyon. We dropped the backpacks again to explore the south fork, which was again scenic, but we found it had a bit too many deep pools to encourage us to go too far!

Choprock canyon itself though narrowed to give about an hour of tremendous hiking with the walls only a few meters apart. 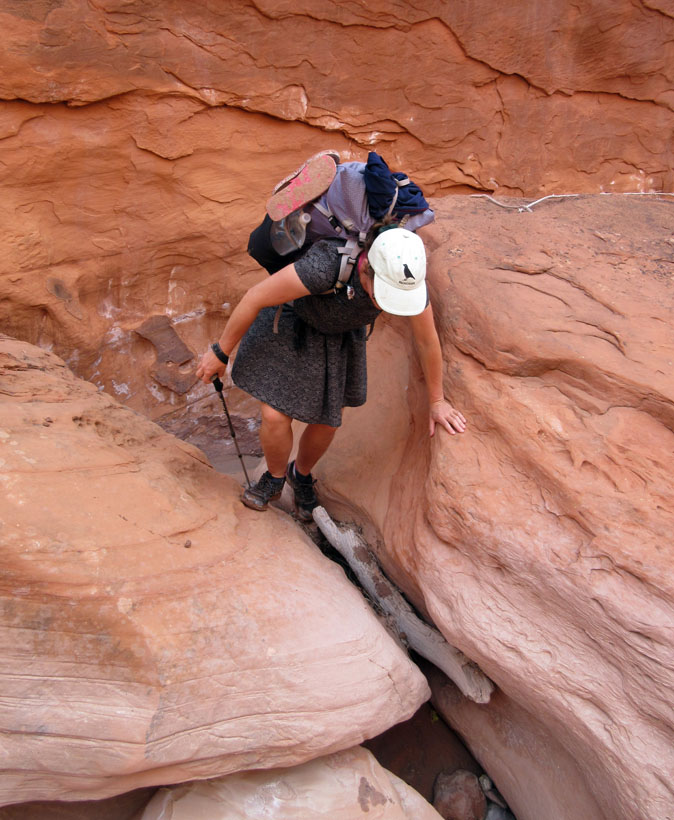 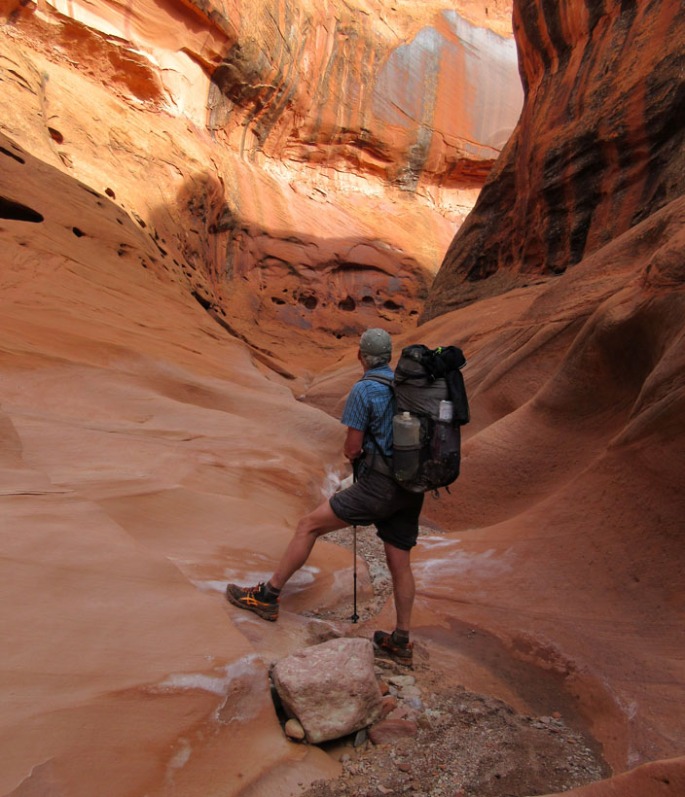 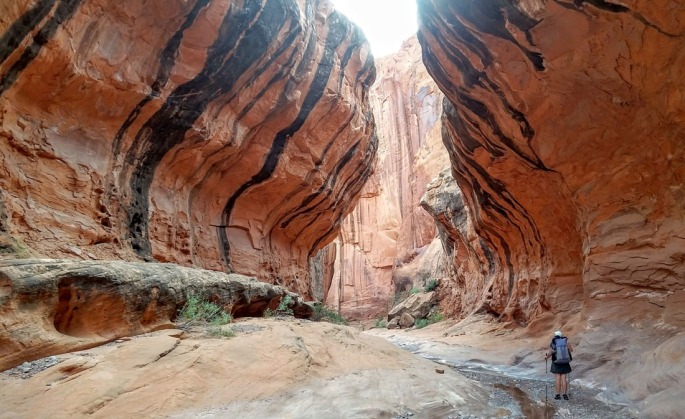 The canyon opened up a bit after that and with some seeps of spring water appearing we pitched the tent at the junction with the north fork (or poison ivy fork). What a magnificent day for scenery!! 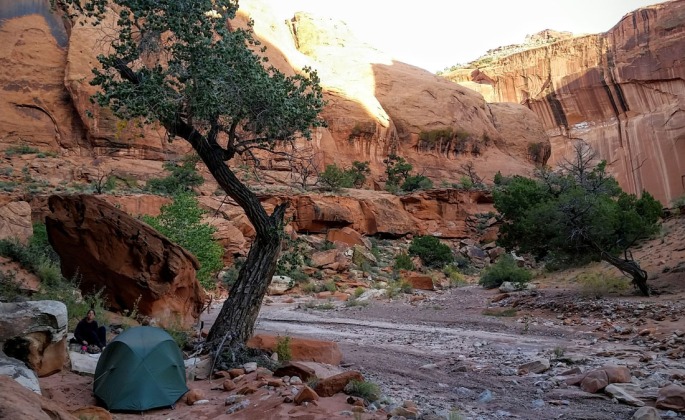 Brian explored the north fork in the evening and then we were treated to a slow motion spectacle of the moon gradually lighting up the canyon.

Sunday 9th October 2016 We awoke at 6.30am to get an early start today as we knew we would be heading out into open and potentially hot territory on our return back to the car. The canyon widened further as we headed upwards but still with steep rock walls of wingate sandstone about 400 meters apart. The going was easy up the gravelly meandering wash and we made good time. We heard canyon wren and saw some jackrabbits, ravens and coyote tracks but mostly the canyon was silent.

We climbed steadily up into the grey and purple chinle rock layer to the watershed amongst pinyon-juniper, before finding a scrambly route down through a short rock layer to the Moody dirt track. There was a massive petrified log protruding from the rock here studded with glistening crystals.

The Moody track provided an easy hike for a few miles back to the car to complete another great and varied loop hike!

More pics from this and our other Escalante hikes are here… 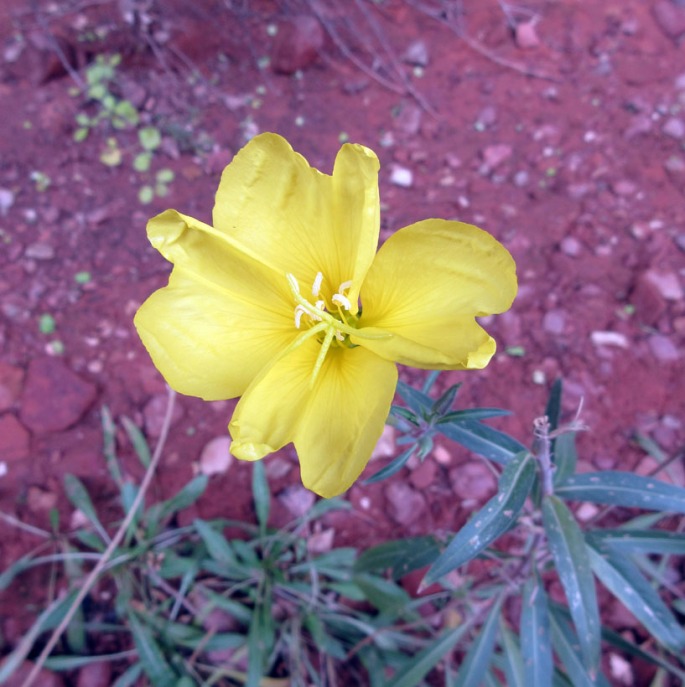 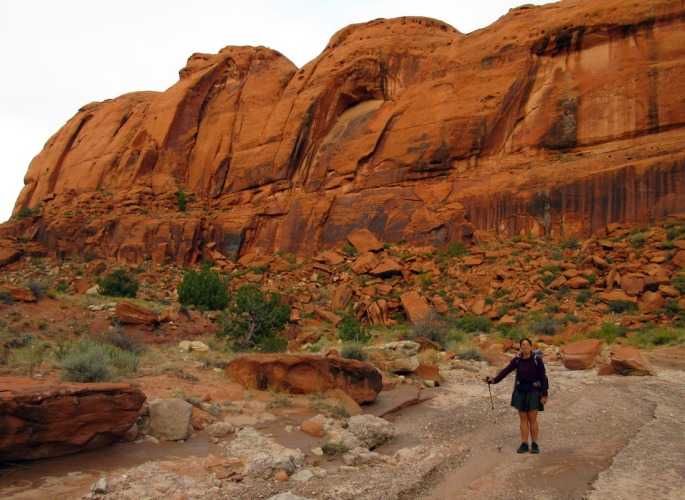